The General Consensus • May 1, 2020 • https://hwrhsgeneralconsensus.com/6491/new/nature-thriving-while-in-quarantine-are-social-media-posts-telling-the-whole-story/

Nature Thriving While in Quarantine: Are Social Media Posts Telling the Whole Story? 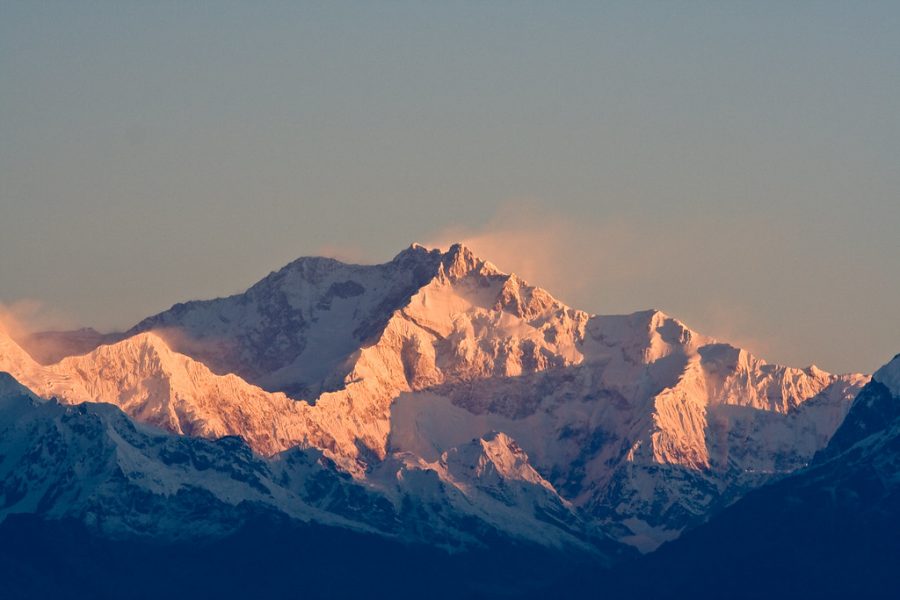 The Himalayan skyline from Darjeeling in West Bengal India.

As the coronavirus situation becomes increasingly dire, people are scrambling to find hope and positivity in the chaos. Some are spending time with their families, others go outside for a walk. Many, however, take to social media.

Social media posts regarding the pandemic are largely harmless; People often share uplifting stories of recovery, make lighthearted memes, or present and react to statistics. A particularly hopeful narrative that circulated on social media for days was that as a result of the change in humanity’s carbon footprint while being inside, nature was not only beginning to return but, even further, flourishing.

These stories of dolphins and swans returning to the canals in Venice, clearer water and visible fish, even elephants getting drunk on corn wine in Yunan, China were instantly viral, amassing thousands of retweets and likes, even being shared on the news. The hope inspired by these stories seemed too good to be true.

Sadly, they were. National Geographic reports in “Fake Animal News Abounds on Social Media as Coronavirus Upends Life” that the swans in the posts are in fact a regular appearance in Burano’s canals and that the supposed Venetian dolphins were actually filmed in a port in Sardinia, an island in the middle of the Mediterranean.

The images of the drunken elephants, supposedly taken in Yunan, were debunked by a Chinese news report. Though they are unsure of the image’s origin, they explained that the elephants that occasionally come through the province were not those elephants, nor did they get drunk on corn wine and pass out.

Though many of the social media posts about the “return of nature” have been proven false, all hope in the idea is not lost. The Washington Post details in “In India, Life Under Coronavirus Brings Blue Skies and Clean Air” that in New Delhi, labeled 2018’s most polluted metropolitan area by the World Health Organization, has some of the cleanest skies the city has seen in years in the wake of the coronavirus pandemic.

Without the usual layer of smog, the moon and stars are visible at night, and even the Himalayan mountains can be seen in the distance. “I feel like complimenting the sky for its beauty,” said architect Sameer Dhanda in an interview with The Washington Post.

Though the change in air quality is not as visible in the United States, AccuWeather presents that it is in fact, getting better. In New York, Los Angeles, and Chicago, the average levels of Nitrogen dioxide (N02), the polluting gas from fossil fuels with the recognizable smell of an idle motor vehicle, have slightly decreased in the past weeks.

Though the coronavirus situation feels discouraging, there is still hope to be found in the recent decrease in pollution worldwide. This pandemic offers foresight into what kind of ecologically progressive future humanity can have after rallying together. Ajau Mathur, a member of the Indian Prime Minister’s council on climate change says that the drop in pollution is “proof” for the people of the world that “cleaner air is doable”.