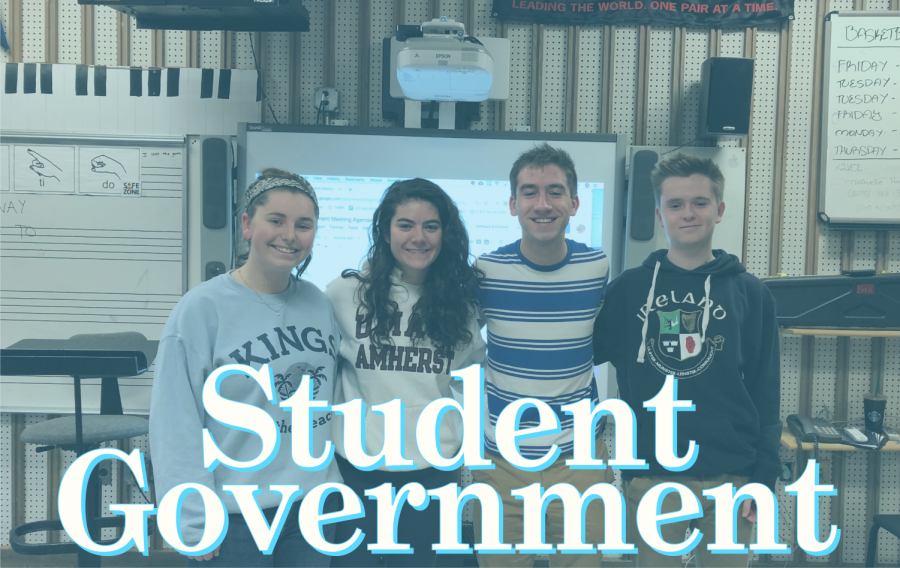 Overview:
This group, which recruits membership from the entire school, is a supervisory and service organization. Voting members in Student Government are the class officers and four representatives from each class directly elected by the class. Student Government runs elections, supervises the calendar of events, selects students for certain awards, monitors fundraising and investigates issues of concern to the student population. Members of Student Government occasionally serve as an advisory council to the Principal and faculty as well as bring issues to them in acting as a sounding board in issue resolutions.