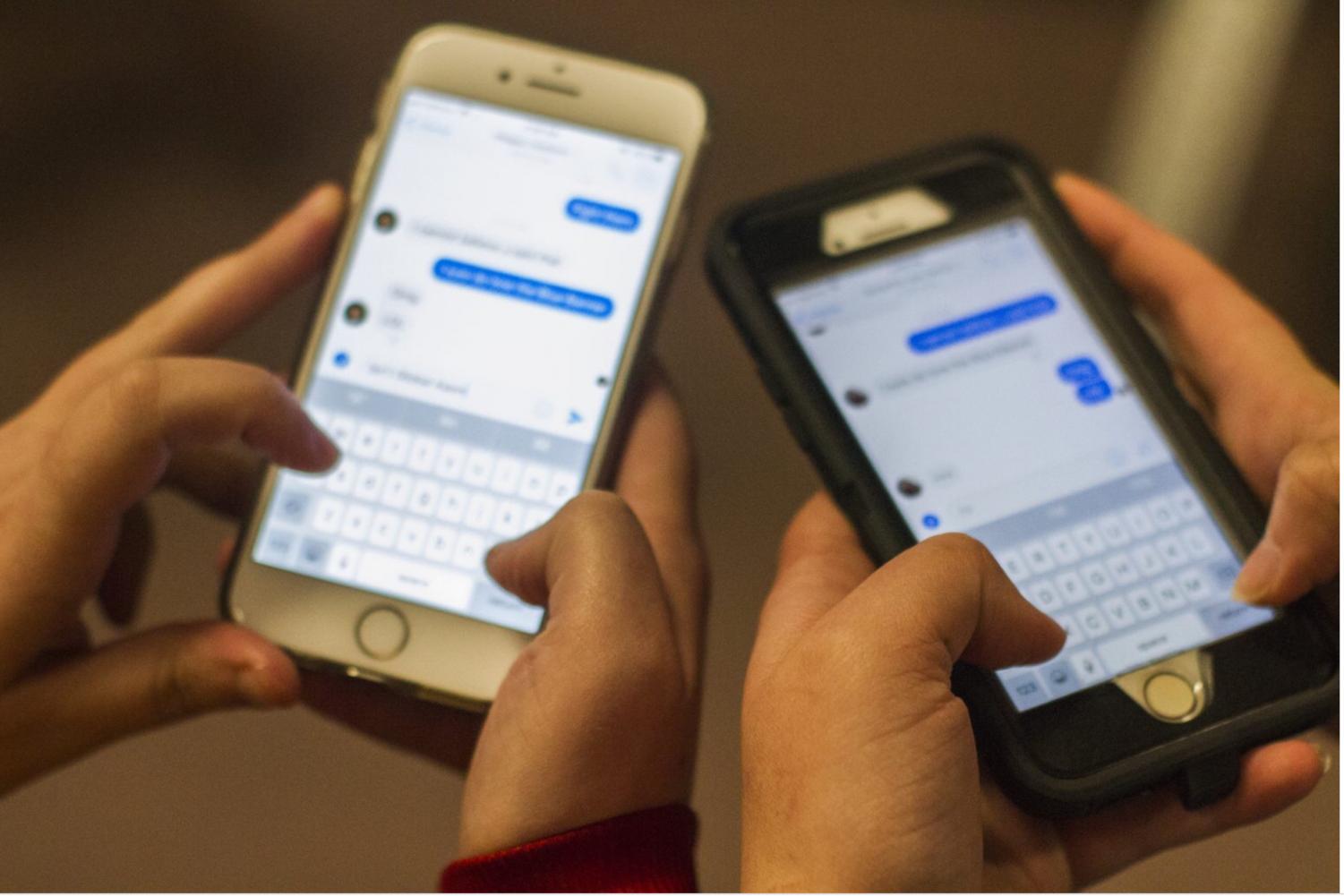 (Courtesy of The Blue Banner)

(Courtesy of The Blue Banner)

The Dangers and the Benefits of Cell Phones

Recently the General Consensus has been thinking a lot about cell phones. We’ve been debating pretty heavily whether cell phones are good or evil, and we’ve decided to show both sides of the story. We’d like you to know how we feel, and like any good journalists, we want you to know the facts first, so you can make you own opinions. Enjoy! 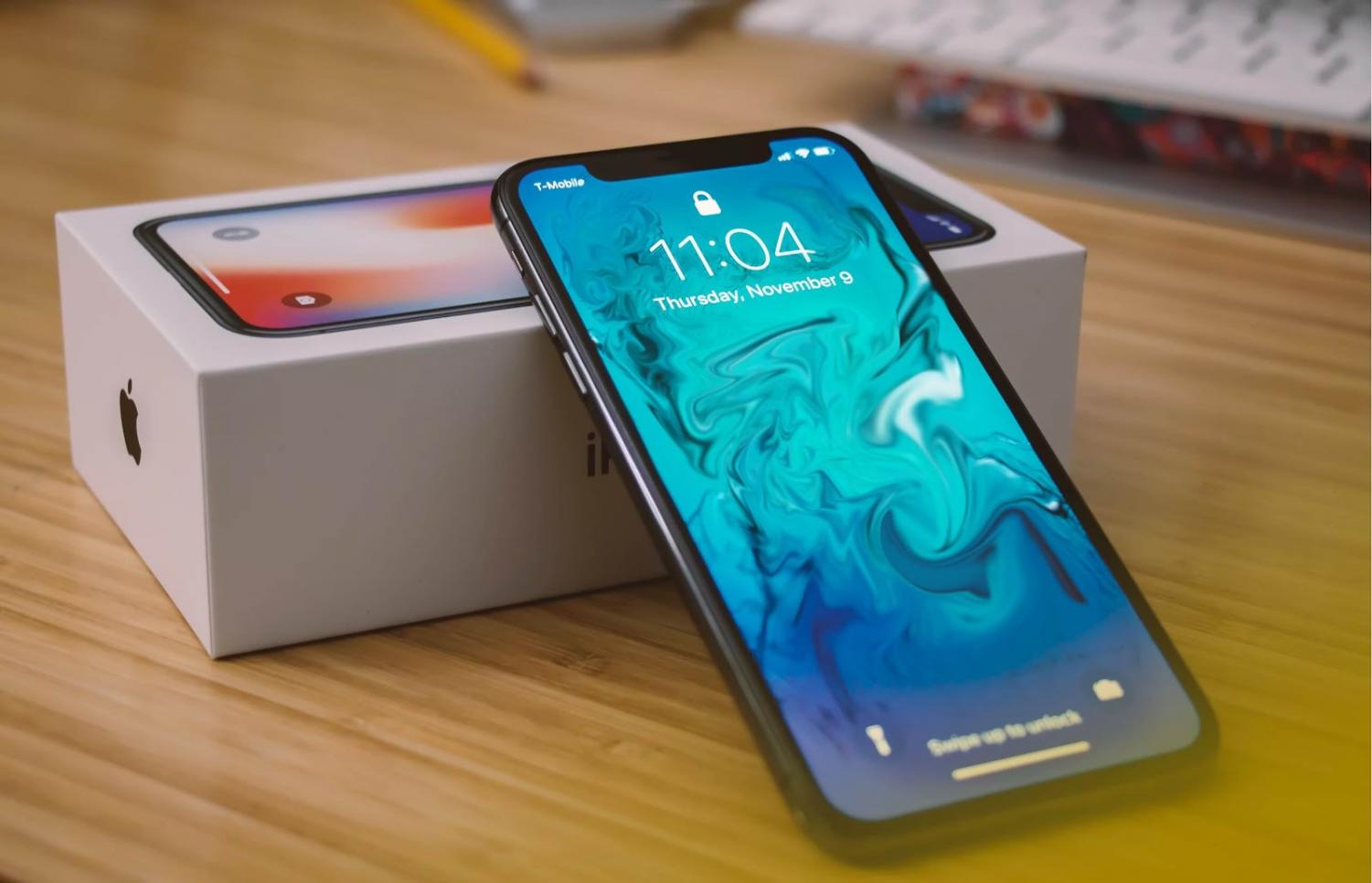 The dangers of cell phones

Over the years, cell phones have started to take over our world. They have given us new ways to communicate with each other, and have made working far more efficient. However, the benefits of these cell phones do not outweigh the dangers, the most harmful of which is cell phone addiction, and the effects it has on the body.

It seems like teens these days are constantly on their phones, no matter what time of the day, and wherever they are. The rates of cell phone addiction goes up every year, and at the moment, around 50% of teens have admitted that they are addicted to their cell phones, according to CNN reporter Kelly Wallace. This addiction mainly stems from social media. Nowadays social media is one of the primary causes of constant phone use, and it has the power to draw people in for hours on end.

Cell phone addiction is becoming a huge problem in our generation. The average person is unable to spend the day or even a few hours without their phone; furthermore, Elise Hu, a broadcast journalist from NPR, explains how the average person will check his or her phone around 110 times a day. Those who are addicted to their phones check around 900 times a day.

These tendencies can cause people to lose jobs or relationships, or focus more on their phones than what’s going on around them. Becoming too dependent on their cell phone, it is more likely that they could develop have problems with mental health. Beyond that, those who rely too heavily on their cell phones often can have difficulty communicating with others, and staying on task. HWRSD’s Health and Wellness teacher s. Petrucci states that, “[Teens] do tend to think about their technology to a point where the real world can be forgotten sometimes”.

[Teens] do tend to think about their technology to a point where the real world can be forgotten sometimes.”

Teenagers often use their phones for social media and to contact people, but a tool that is meant for connecting others can sometimes become a way to isolate oneself. Cell phone addiction is a leading cause of OCD and depression. Cell phones create more cortisones (stress hormones) within the brain and body, and those excess cortisones can cause problems in relation to mental health. Cyberbullying plays a huge role in this, causing huge increases in stress and self consciousness. This has become a huge problem among teens, and Team Rawhide says more than 40% are affected.

Sleep deprivation can also affect the body, and cell phone addiction is an enormous factor in sleep deprivation among teens. Most doctors recommend about 8 hours of sleep per night, but cell phones can cause teens to stay up late, talking to friends, and on social media. Alexandra Ma, a reporter from Business Insider, states that around 71% of people sleep with their phones right next to them. Separation anxiety can cause many to feel anxious or stressed when their phone is out of reach, or out of sight.

Even the light generated off of a cell phone is damaging to the body. This light can be harmful to the eyes, and this can become a bigger problem when you are using a cell phone with all the lights off, the light will start to kill cells in your eyes, leaving you with bad eyesight as you age.

Some scientists have claimed that the radio frequencies transmitted from cell phones could cause cancer. This cancer comes in the form of a brain tumor called glioma,  which affects the brain or spinal cord. Lizette Borreli, writer, film critic and sports enthusiast from New York City, states that “using your smartphone for more than 15-hours [or more] a month can triple your brain cancer risk just over the span of five years.”

Many argue that so far no physical changes due to cell phones have presented themselves; however, you might want to check your pinkie. Based on how you hold your cell phone, there may be a dent or bump on your pinkie that marks where your phone usually rests.

In order to stop the increase of cell phone addiction and prevent the side effects our bodies have begun to experience, we’re going to have to work hard.  There is no easy fix for cell phone addiction, but it starts with putting down your phone, setting limitations for yourself, and experiencing life disconnected. It’s going to take some hard work, but the world without so many phones might just be one we’d like to live in.

Continue reading for the other side of the story, the benefits of cell phones. 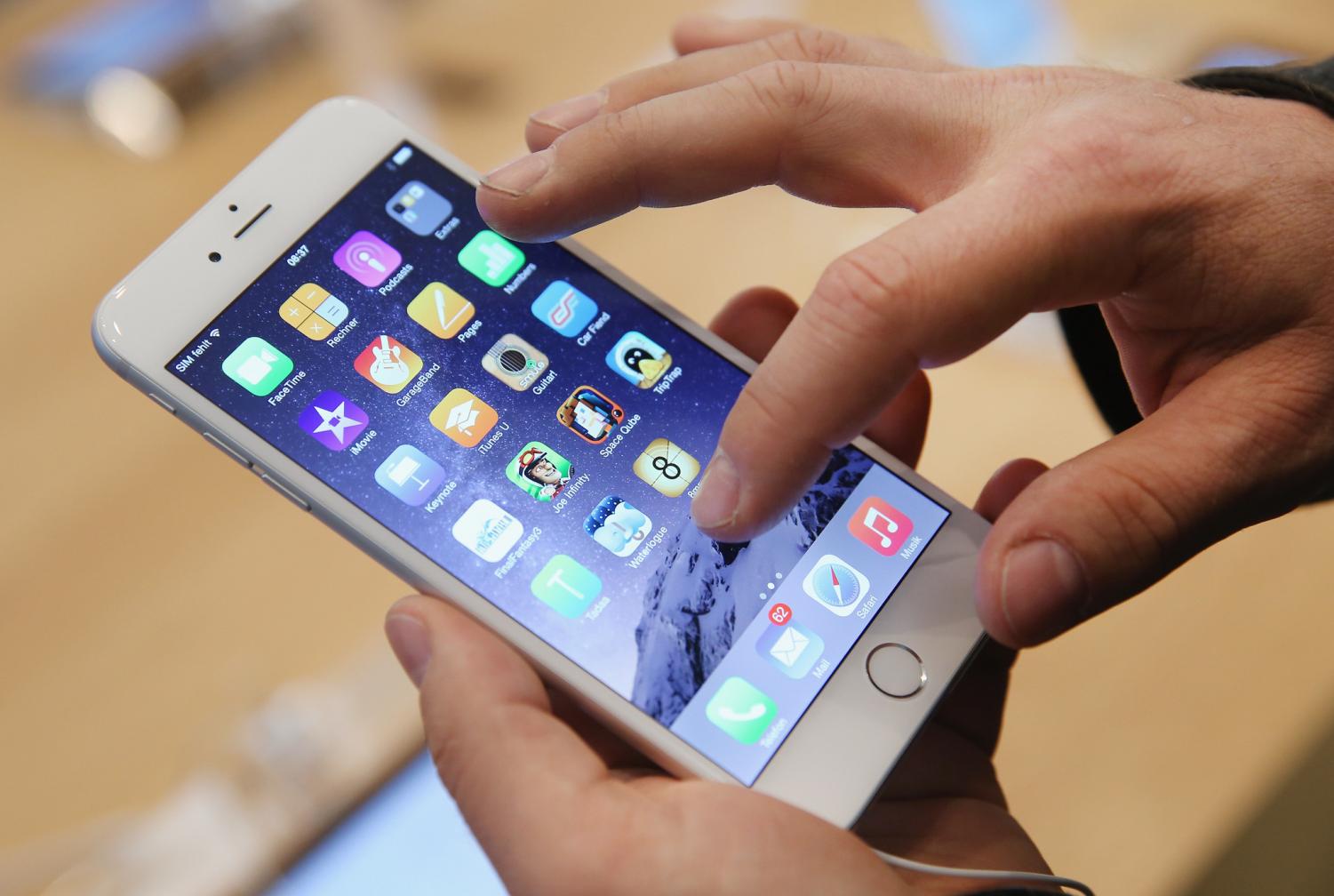 The benefits of cell phones

Since the day we were born, we have been exposed to smartphones. We have grown up in the midst of enormous technological advances. As we have gotten older, the impossible has become reality, and such advancements as self-driving cars, rockets that return to Earth, and the wonders of Netflix are no longer fantasy. Smartphones are becoming more and more prominent, and a bigger part of our lives. As of 2017, 98% of Generation Z (kids between ages 8 and 18) had a smartphone, according to the Global Web Index. Smartphones are everywhere, and these days just about everyone you know likely has one on them at all times.

Smartphones have not only become a larger part of our world, but they’ve also continued to get better and better. With the development of the iPhone came a surge of new technology, and the clunky Nokia that was once the pinnacle of advancement now looks like a relic when compared to the sleek, modern devices that we use today. As a society we have continued to move forward since the invention of electronics. Admittedly, as our mobile phones get better, they carry some risks with them. But these risks don’t outweigh the positive outcomes that come along with this technology.

“Smartphones are everywhere, and these days just about everyone you know likely has one on them at all times.””

According to Business Insider, in 2017, two-thirds of the world’s population had a cell phone of some kind. When you consider just how many people that statistic entails, you might start to grasp just how powerful the smartphone is. Sitting in your pocket is a supercomputer, a calculator, a connection to the world’s largest source of information, a communication device, a near perfect clock, a calendar, and a note-taking device, along with nearly two million apps available for download. Four-and-a half billion people now have access to the most useful tool ever created, and in that way, the world is more connected than it’s ever been before.

Although overuse and addiction are real dangers, there are now settings in most smartphones that can show you how much you’re using your phone, and even limit your use. This is especially helpful for teenagers, who are more prone than others to be sucked into the digital world. Smartphones can be addicting, but it’s still a truly revolutionary device, and if parents can limit usage for their teens, it can be used in beneficial ways.

“This is especially helpful for teenagers, who are more prone than others to be sucked into the digital world.“”

As smartphones have slowly embedded themselves into society, they’ve also become a vital factor in the rapid globalization that we’ve experienced in the past years. Smartphones have made it an almost effortless process to spread ideas and information around the world. In Africa, farmers can use technology to figure out market prices. This allows them to know whether they should sell or not, helping the in the long run. From 2008 to 2014 Kenya’s poverty line has gone down by two percent. The way that the use of smartphones has impacted the world is crucial to how societies will, and have advanced.

One of the most useful functions of a smartphone is to connect us to the internet. The world’s largest source of information sits at your fingertips every time you pick up your phone. The answers to a billion questions are available to anybody who wants to find them. Not only that, but the internet is also an enormous hub for the sharing of ideas and information, and we have become more connected globally than we ever have before. Two people on opposite sides of the world can have a conversation as if they were sitting right next to each other, and that is truly powerful.

“Not only that, but the internet is also an enormous hub for the sharing of ideas and information, and we have become more connected globally than we ever have before.””

Many parents and adults can find it easy to demonize the cell phone, and sometimes it’s not without just cause. Today’s smartphones are imperfect, and they can be addicting. But that doesn’t mean that they are evil. The smartphone has a plethora of resources that are designed to help, not hurt. The most powerful tool in the world doesn’t have to be used in the wrong way.

If you want a picture to show with your comment, go get a gravatar.