Indoor Track races to their first meets of the season 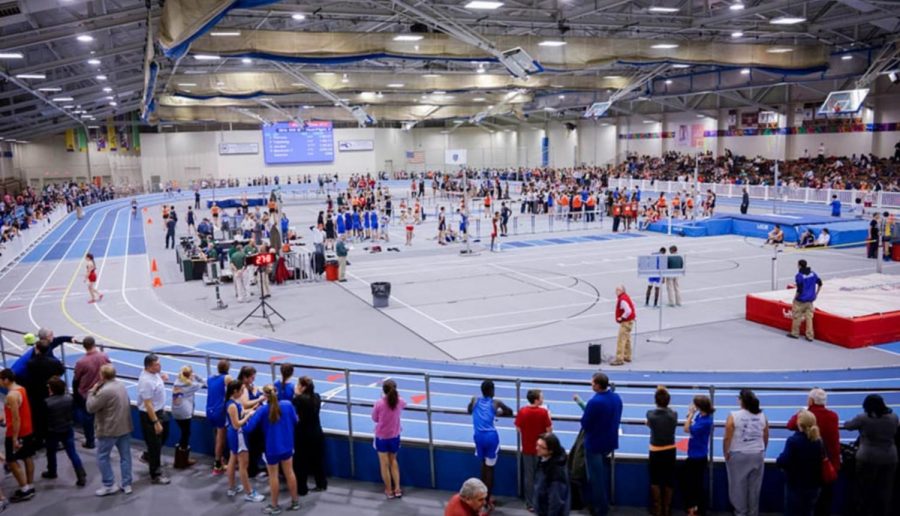 Hamilton-Wenham Indoor Track started the season on December 8 at the Reggie Lewis Center in Boston. The boys and girls junior-varsity and varsity teams competed against teams in the Cape Ann League. HWRHS teams competed admirably on the 200 meter track, but experienced a tough loss against Ipswich.

The teams also ran in a dual meet against Essex-Tech on Tuesday December 11, that took place at Andover High School on a 150 meter track. From running, sprints, hurdles, and relays, Hamilton-Wenham brought a competitive presence to the events. The girls team won with a total of 47-39 points; however, the boys team was not able to seal a win due to a lack of participants.