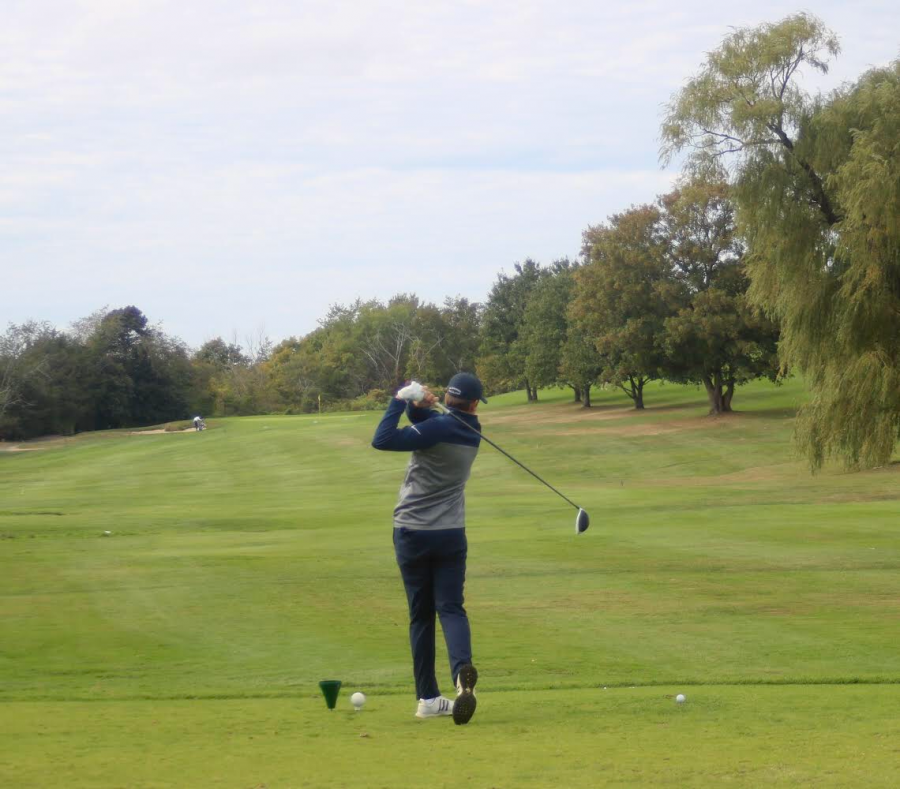 This week’s Male Athlete-of-the-week is senior, Tom Kain. Kain plays for the Hamilton-Wenham Regional High School Golf Team and is co-captain with Justin Trembley (Senior) and Andrew Winch (Junior). Kain has had several noteworthy moments already this season. During a match against Haverallat he holed out from 30 yards away, which is equivalent to 90 feet. More recently, Kain birdied, which contributed to the four point win against Pentucket. This year, Kain hopes to finish the season 10-4 and win the Cape Ann League Championship.