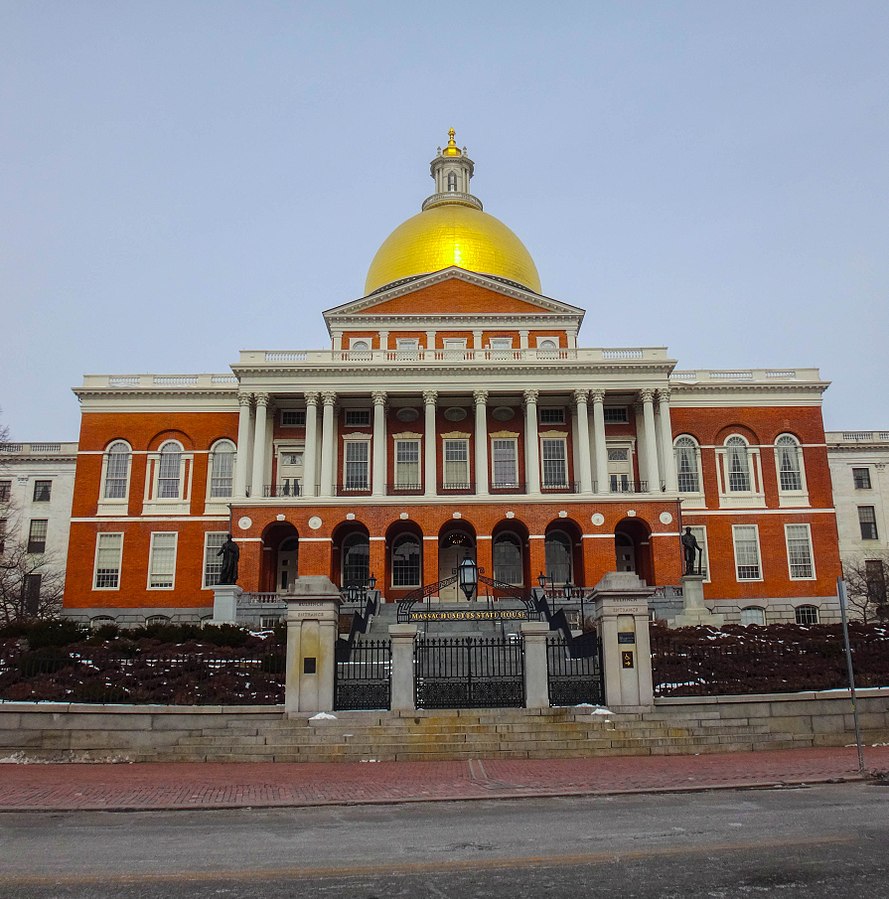 The Massachusetts State House, where some protests were held. Photo by TanRo via Wikimedia Commons.

Reopening Protests in Massachusetts and the Road Ahead

Around the country, people have become increasingly dissatisfied with stay-at-home orders due to coronavirus, and have begun to protest these restrictions. On May 4th, these protests found their way to Massachusetts.

According to a report by NBC10 Boston, these protests called for a re-opening of the state, with the opinion that such an order was unconstitutional. These protesters wanted an opening of businesses, pointing to the economic impact in layoffs that the coronavirus crisis has caused.

Some protesters also took this as a time to spread their political affiliations as well, with several flags supporting President Trump, who has repeatedly pushed for re-opening in his coronavirus updates, were visible in the crowd.

Massachusetts currently has the fourth highest amount of infections in the country, passed by only New York, New Jersey, and Illinois, according to worldometers.com. Data from the John Hopkins Coronavirus Resource Center shows that as of May 4th there 69,100 people had at some point tested positive for the virus. While the infection rate is slowing, cases are still rising with 80,500 cases on May 13th.

The big question for the reopening protesters want is how to balance the two numbers. How do people go back to work, without spiking the amount of cases that exist? Georgia might give some idea of what reopening early might look like. By April 27th, Governor Kemp of Georgia had reopened, with restrictions, gyms, bowling alleys, tattoo parlors, barbers and hairstylists, nail salons, beauticians, massage parlors, theaters, private clubs, and dine-in restaurants, according to Atlanta Georgia news source 11 Alive. Since the reopening, Georgia has seen a drop in unemployment claims, but this drop corresponds with a drop nationally in cases, and is still a high rate of unemployment, at 241,387 unemployment claims in the past week alone. Georgia has not seen a spike in cases since the reopening began, but there has not been any decline in the infection rate either. In other words, cases are still occurring at the same rate as before.

Governor Baker has announced that phase one of reopening begins May 18th. A full reopening, like the one many protesters asked for has no date yet, but will likely not happen until a vaccine or other efficient treatment is found.