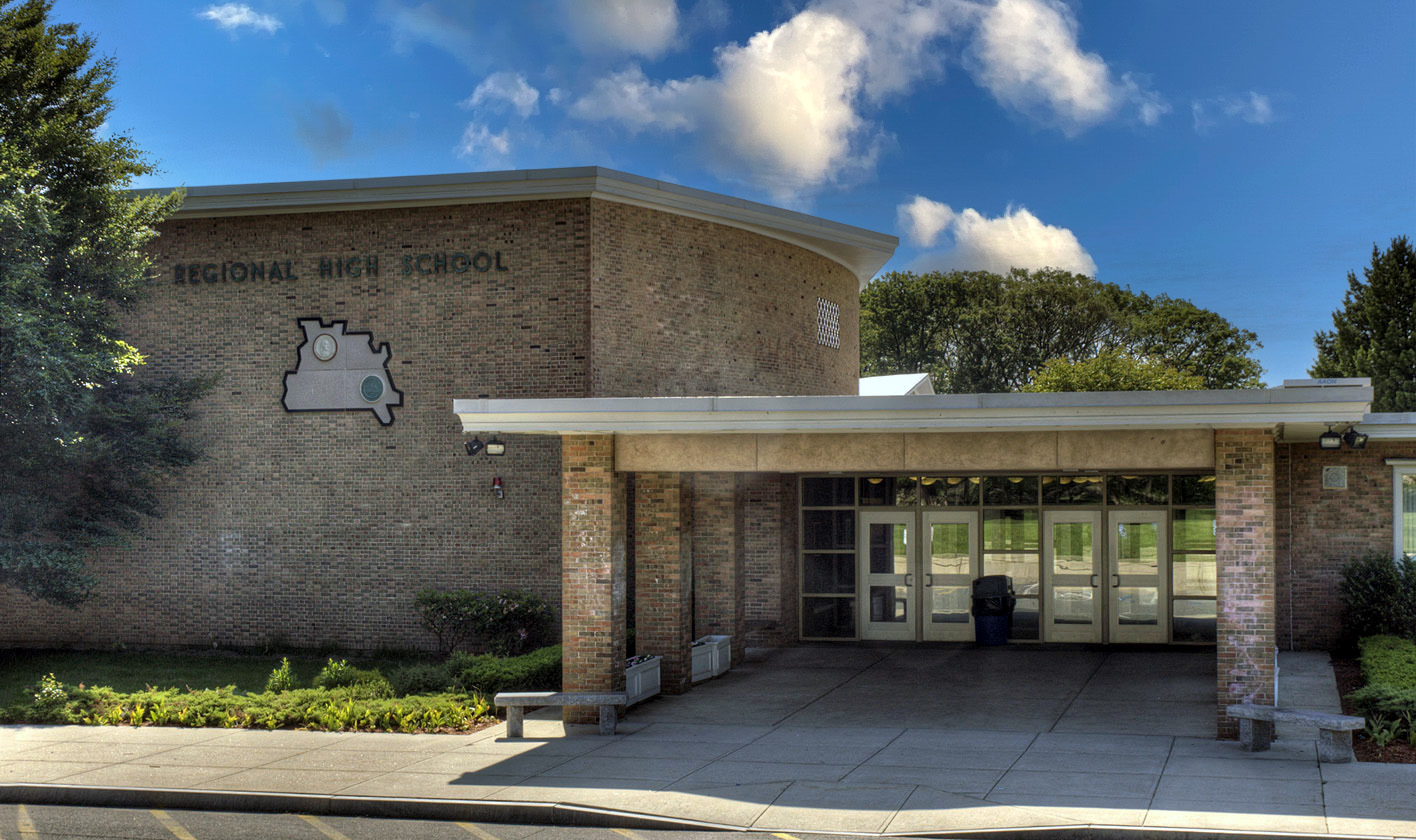 On Friday, April 29th the Hamilton-Wenham junior prom at the Ipswich Hellenic Center was cut short after at least one student was heard yelling the n-word.

The word was heard while students sang along to the song “Caroline” by Aminé. The DJ had played the radio appropriate version of the song, but the word was still yelled by a student or students.

Shortly after the incident, a large number of students left the Hellenic Center. After consulting chaperones and junior student council officers, Principal Bryan Menegoni addressed the students who were present, explained what had happened and then shut the prom down at around 9:00 pm, an hour before it was scheduled to end.

“Knowing how hurtful this word is and seeing how many students’ nights were ruined because a few people said it, we couldn’t continue like everything was normal, and instead chose to end prom early to show that this type of racist language is not tolerated,” The junior class officers and representatives wrote in an email.

Later that night, Menegoni addressed the high school community in an email:  “I want to acknowledge that this word is hateful, hurtful, and shameful, and has no place anywhere in our school community. I am upset and disappointed that even one of our students would ever use this word in any context.”

On Monday, May 2nd, the junior class gathered together for a morning assembly where the issue was addressed and those who used the slur were encouraged to take responsibility for their behavior.

When hate speech is used, it is up to all of us to right the wrongs of what happened, and look inwards to see how we–ourselves and our community–can do better.”

— Class of 2023 Officers and Representatives

Several weeks ago, news reporters were seen just outside of the school campus as they recorded footage for news stories about the incident. Since then, there has been a constant influx of comments about the incident from people both in and outside the community.

Some people blamed the administration and the DJ for playing “Caroline.” On Thursday, May 5th, the junior class officers and representatives addressed this criticism, saying, “If students know the lyrics to a song well enough to be able to sing along, they can also know when an offensive word is coming up and stop themselves. All songs were well-known songs that have been played at proms before. This is not a matter of ignorance, but inexcusable and purposeful hate speech. As high school students, it is incredibly unlikely that anyone at prom didn’t know the impact of the word and that it shouldn’t be said. Further, in response to comments that we should avoid playing any songs with that word: the erasure of certain genres of music and a subset of Black culture from our school events simply in order to eliminate the chances for students to say a slur is not how we are going to move on from this.”

In an email sent to high school students on May 5th, Mengoni wrote, “You likely have talked about the use of the n-word in your English and history classes, specifically about the history of the word and why it is wrong to use it. It is important that this issue is addressed across the school, because students in all grade levels interact with each other during the day inside and outside of the building. In addition, we want to reinforce our expectation that racist language is never acceptable. Finally, we are developing ways to continue the conversation around this important issue as we close out the school year.”

The junior class and the administration are in the midst of planning “a school-wide educational presentation focused on the history of racial slurs like the one used at prom and the impact of those words today.”

Additionally the school is welcoming Dr. Kenann McKenzie, the vice president of the North Shore NAACP and director of the Generous Listening and Dialogue (GLAD) Center at Tufts University. McKenzie is scheduled to speak to the school on June 13th about how to create a climate that is supportive and welcoming to all.

The community understands that this is an ongoing discussion. The juniors class officers emphasized the importance of coming together and making a change. “We care about everyone in our school, and when even one of us doesn’t feel safe and supported, it is up to all of us to fix it.”